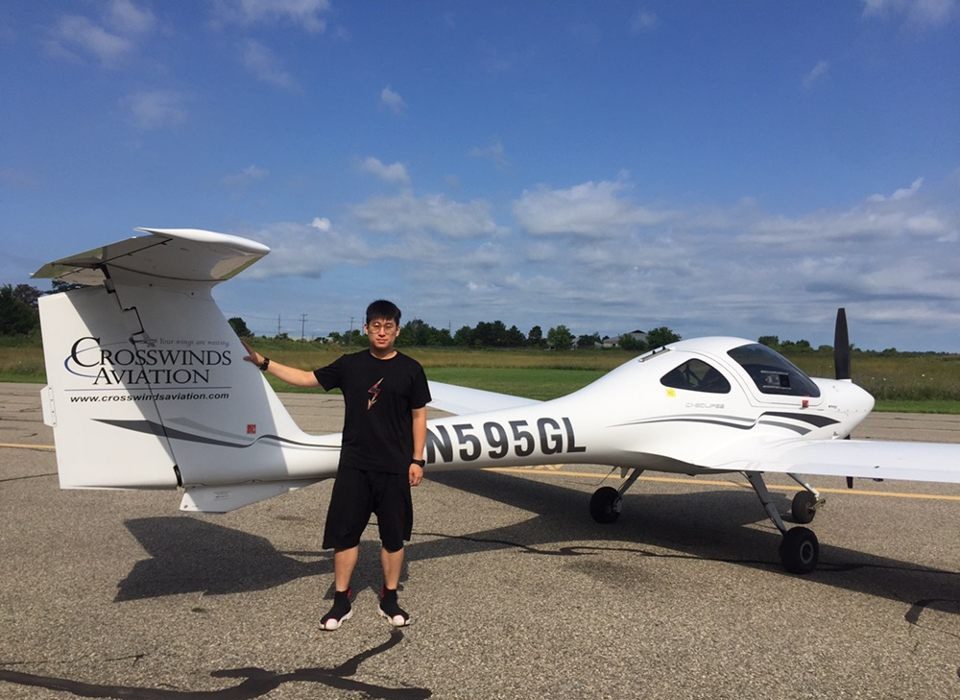 If you ever have flown in a private airplane and got the itch to get your own private pilot license, several options will put you behind the controls of a single-engine aircraft. The Federal Aviation Administration (FAA) allows you to go straight to the top with a fully enabling license to pilot single-engine aircraft with any number of passengers, over any distance and in any kind of weather.

You also can choose a more limited but still loads of fun recreational license that puts you behind the controls but only for limited flights in good weather. A sport license is the most affordable and most restrictive but will let you fly alone in single-engine private aircraft. Here is a closer look at the three types of licenses for private pilots.

With at least 30 hours of supervised flight time, you could qualify for a recreational license. That lets you pilot single-engine aircraft no more than 50 miles from a designated home airport and with no more than one passenger. It is a good way to get practical flight experience close to home. Most pilots average 44 hours of flight time and pay close to $8,000 to earn a recreational license, the AOPA says.

If you want to fly with no restrictions other than a single-engine rating, then an unrestricted license is your ticket to the good times. The FAA requires at least 40 hours of flight time to earn a private pilot license with no restrictions on passengers or distance. Most pilots average 70 hours of flight time prior to obtaining their license and spend nearly $10,000 to get it, the AOPA reports.

While it takes some general intelligence, aptitude, and generally good physical health to pilot a private plane, it does not have to cost a lot. You can sign up for affordable licensing programs that progress incrementally through the licensing types and eventually enable you to earn an unrestricted license.