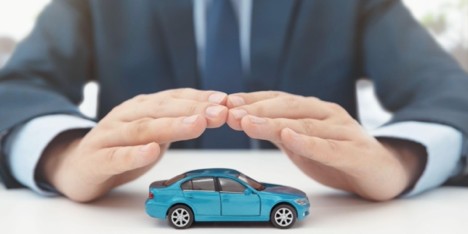 A Guide to Understand Knock-for-Knock Agreement

A third-party car insurance policy is obligatory for all motor vehicles plying on the road in India. This policy entails that all damages caused by you to a third person’s vehicle or property in an accident are covered by the insurer. Expenses arising due to injuries, disability, or death of a third party can also be covered in this car insurance.

If you have met with an accident with absolutely no fault of yours, then the person who is responsible for causing an accident should pay the repair bill. But such situations rarely occur. Here’s why it is so rare. The person who has caused the accident is required to be proven guilty by the court. This is a very expensive and lengthy procedure. Thus, most people avoid these hassles.

What is a Knock-for-Knock Agreement?

All the insurance companies understand the hassles behind the claim process that are related to third-party claims.

Why is a knock-for-knock agreement necessary?

If we take a look at the tedious process that filing third-party insurance claims bring, then this agreement seems like an easy way out. It becomes hassle-free cause there is no involvement of policy and courts. A knock-for-knock agreement is not made compulsory by the law, but it is followed as a mutual agreement between insurance companies.

What is the impact of a knock-for-knock agreement?

This kind of agreement is created to avoid the delay caused due to processes followed by police or court hearings. These hearings and procedures usually take months and sometimes years. It definitely saves people involved in an accident a lot of hassles it takes to file an FIR. Having said that, the most important thing is that it becomes much faster to process your claims after an accident without having to wait or keep your vehicles damaged.