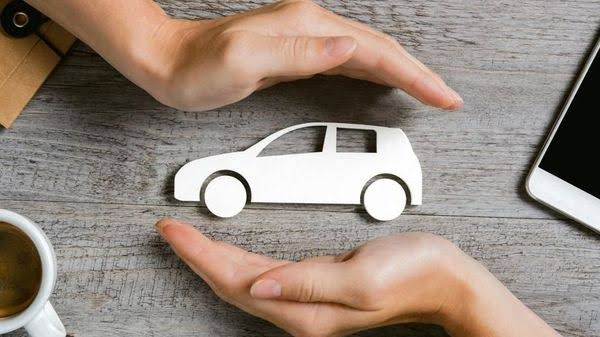 The insurance regulatory in India has been making efforts towards making the motor insurance products simple to understand and avail. For this purpose, the Insurance Regulatory and Development Authority of India (IRDAI) has proposed several methods which are bound to benefit you (the policyholders).

Following are ten such changes proposed by IRDAI –

For vehicles that are three years old or less, the sum insured amount will be based on the on-road price of the vehicle at the given time. It will also include all the price of all the accessories installed as well as the road tax/registration costs. In other words, the Insured Declared Value (IDV) of the car will remain the same for three years. However, depreciation will come into effect during the 4th year. Also, premiums will be slightly higher in the 2nd and 3rd year.

Also, the new sum insured option for newly purchased private cars will include “Return to Invoice” (RTI) cover as a part of the basic policy. Therefore, in case of total loss or theft of the vehicle, you can get a new vehicle of the same variant, make and model (subject to its availability).

If you buy a standalone Own Damage plan (OD plan) after a few months of long-term insurance plan, the expiry date of both the plans will definitely not match.

To resolve this issue, the proposed change states that the insurers can issue OD plan on a pro-rata basis. This will ensure that the expiry date of third-party cover and OD plan is the same, even if the latter is bought after a few months.

You no longer have to pay huge premiums based on the IDV of the car, engine capacity, residential area, and the make and model of the vehicle. Instead, it will be dependent on your driving behaviour.

As of now, every insurer has defined their own NCB, making it difficult for people when making a switch from one insurer to another. We know that long-term motor policy is mandatory only for third-party premiums. On the other hand, NCB is applicable only on OD premiums.

So, in case you opt for long-term third party insurance, you can avail the benefits of NCB as OD cover is issued for a year. However, in case of long-term comprehensive plans, you will lose out on the NCB.

Standard deductibles will reduce any uncertainty between policies. The deductibles will now be linked to the vehicle’s value. There will be an increase in the deductible amount after the second claim. Hence, for those who drive carelessly, will have to shell out more money on deductible from their pocket.

Certain components such as glass, fibre, and plastic have fixed depreciation value (despite the age of the vehicle). Previously, the depreciation rate was different for various components. Standardising the same across all the parts will make settling the claims easier for you as well as the insurer.

Medical coverage of up to INR 25,000 is said to be provided for all the passengers in the vehicle. This will ensure that in case of accidents, all the people travelling in the car are covered. However, this might slightly increase the premiums charged for the policy.

Named Driver policy is an option recommended for private vehicle owners wherein the details of the driver/rider will be incorporated in the policy. This process is said to eliminate a few issues that arise when settling claims, renewal of the plan, and change of ownership. Moreover, it will avoid fraudulent claims.

In the end, a reliable motor insurance plan is a must. If you are planning to buy a new bike in 2020, make sure that it is well protected. You can browse Bajaj Allianz two wheeler insurance plans available on Finserv MARKETS, and choose the one that is best suitable for your needs.

Why should my business invest in mobile billboard advertising?