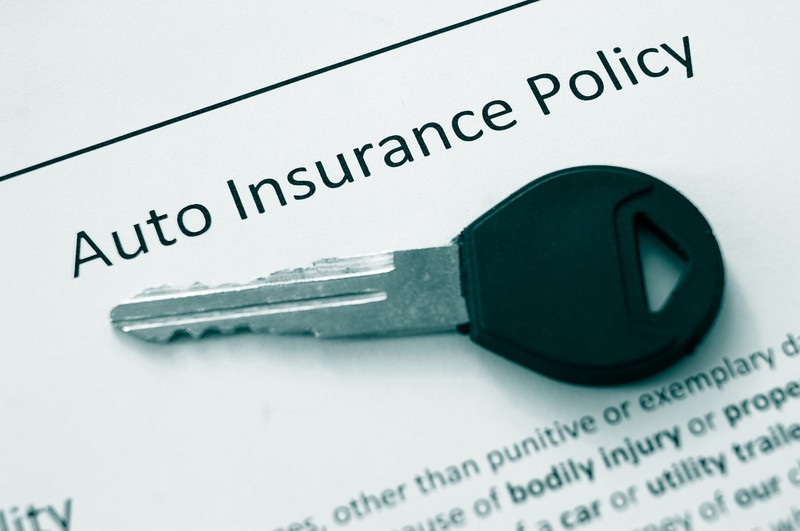 Auto insurance or the vehicle insurance which covers under itself the insurance for cars, motorcycles or any other road vehicles. It’s like financial protection available to the users against any physical damage caused to their vehicles due to traffic collisions. The insurance also provides support against any liability incurred by the vehicle during any of the incidents. Depending upon the contract this insurance serves as a protection for the theft of the vehicle or effects due to disasters, etc. Either way, the terms vary from region to region.

Talking about the Michigan Auto Insurance we recently hear a new system of Insurance with the name of “No-fault Auto Insurance” being introduced by the system. The same has been approved by the legislation and is one among the “truly historic” plan which would serve to provide the state drivers with relief to a great extent.

The policy was implemented to bring down the runaway lawsuits filed continuously throughout the state. Either way, the cost of reducing the Auto insurance worked vice versa to bring the rate at its highest possible. No matter how many changes were tried to bring in, the personal interest of the parties stopped the change but this year, some changes that have been included within are worth for sure.

The rates depend upon the coverage level chosen. There will be 5 options available to the drivers for covering their injury protection. This coverage is said to provide a saving from Insurance bill of 10% for people choosing the unlimited lifetime benefits and the same would extend to 100% for the senior citizens and all those drivers who qualify among the health care benefits like private insurance or any kind of Medicare policy, for opting out from PIP coverage which is a part of insurance bill of about 40-50%. Other savings from a different level of coverage will be 20-45% for PIP ranging from $50000 to $500000.

The Saving term from PIP coverage will be beginning in the year 2020 July would last for 8 years.

Any savings other than PIP

Yes, there will be some additional savings coming from the fee paid by the drivers in the annual Michigan Catastrophic Claims Association maintained for the people injured severely in the car crash. The fee will supposedly go up in July to around $220 but the same shall remain $43 per year for ones opting out of PIP coverage.

The feel might also rise above this limit for drivers choosing to have unlimited benefits for the medical. The reason behind the same is less number of people on the pool to cover the risk.

Is there any benefit of holding Medicaid insurance?

Yes, the ones covered under the same will have to purchase the PIP coverage of the lowest level covering medical expenses of around $50000. They shall receive a 45% reduction in PIP of insurance.

What factors will be used by car insurance companies to set rates?

The insurance companies are banned to include any of the non-driving factors like marital status, homeownership, etc to bill for the insurance rates. But the same can be set considering the territory (census tract or region larger as southeast Michigan) of state.

Apart from same areas having high car thefts or more accidents can receive a high rate in the territory. Even the age of the person can be used one among other factors to determine the rate.

All these rates decided shall be under the authority of the State Department of Insurance and Financial Services and the rates stated by the insurance company will have to be justified in case of need by the agency.  Hopefully this new law will help peole find Cheap auto insurance in Michigan!

Is there a medical service handled by the deal?

For the increasing cost of Auto Insurance in Michigan, has been due to one of the reasons which are medical providers charging high rates for services paid by the Auto insurers. But the law states that the same shall continue till 200 to 240% of whatever will be reimbursed for treatment to the Medicare.

For ones receiving unlimited benefits of medical, the care for the home attendant will receive limited service for the family members, of 56 hours per week.

Controversies for the bill

Some controversies are occurring among the Democratic member of the House of the Representatives as they feel the Detroit drivers still pay high for insurance considering the territorial rates. So, the insurance bill outside PIP coverage might go high, without guarantee.

Even the Trial lawyers feel the rate deduction won’t make insurance affordable for many of the low-income driver. Apart from the same, even the insurance company doesn’t agree with non-driving factors not being considered.

Overall, there is still a belief that this new policy being implemented shall show some positive response.