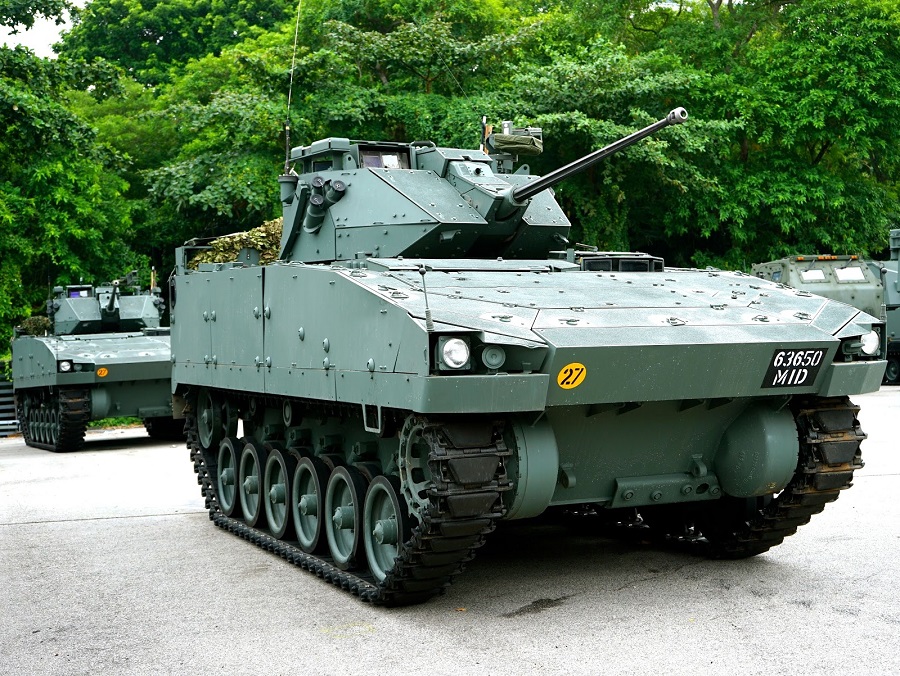 The first thing that comes into mind while seeing an armored vehicle is that it is mainly used in military or army purposes. Due to its bulky and square truck shape, most people don’t consider it as personal transport. However, these armored vehicles come in different types, from cars, SUVs to buses that can be used by public as a daily commute as well.

Cars, SUVs and buses: These are also refereed as personal protection vehicles. As you are aware that a car or sedan can occupy four to five passengers, while SUVs and buses can fit in seven people and more. In terms of the look, they seem very much like regular vehicles. These factory models are armored in a way to offer superior protection. Some of the popular choices are Chevrolet Suburban, Mercedes Benz G63, and Toyota Land Cruiser, etc.

Cash in Transit: Looks like Wells Fargo or Brinks truck offered to safeguard against handguns. It comes with a lower level of armoring compared to sedans or SUVs.

Tactical/ SWAT/ Police: Though it looks like cash in transit trucks, these vehicles are heavily armored for cops and emergency purpose, where a series of guns may come into picture.

Military: Used mainly by the military officials, these are considered to be the most expensive armored vehicles that can cost up to $1 million each.

Before the introduction of armored cars, safely transporting valuables and currency was achieved either by force of arms or deceit. Those were the time where a man was dependent on force of arms to safeguard him or large shipments of valuables. As attack became more violent and weapons more compact, the risk involved also started increasing. The first attempt at commercial armored vehicle came into picture after the World War I. The invention of internal combustion engine, heavy duty machines equipped with gun turret, ballistic protection led to a contemporary armored personal protection car.

How to armor a car?

There are many levels of armoring based on the kind of attack the user wants to stop. The armoring begins with high-hardness ballistic steel that can withstand bullet shoot from any angle. Choose the suitable vehicle from trustworthy and certified firms. Some of the must have safety features include APS program, galvanised ballistic steel and bullet resistant glasses, run flat tires, electric shock handles and smoke screen generator, etc.

If you’re planning to buy a similar edition, browse through the section of armored vehicles for sale at Troy Armoring for more details.