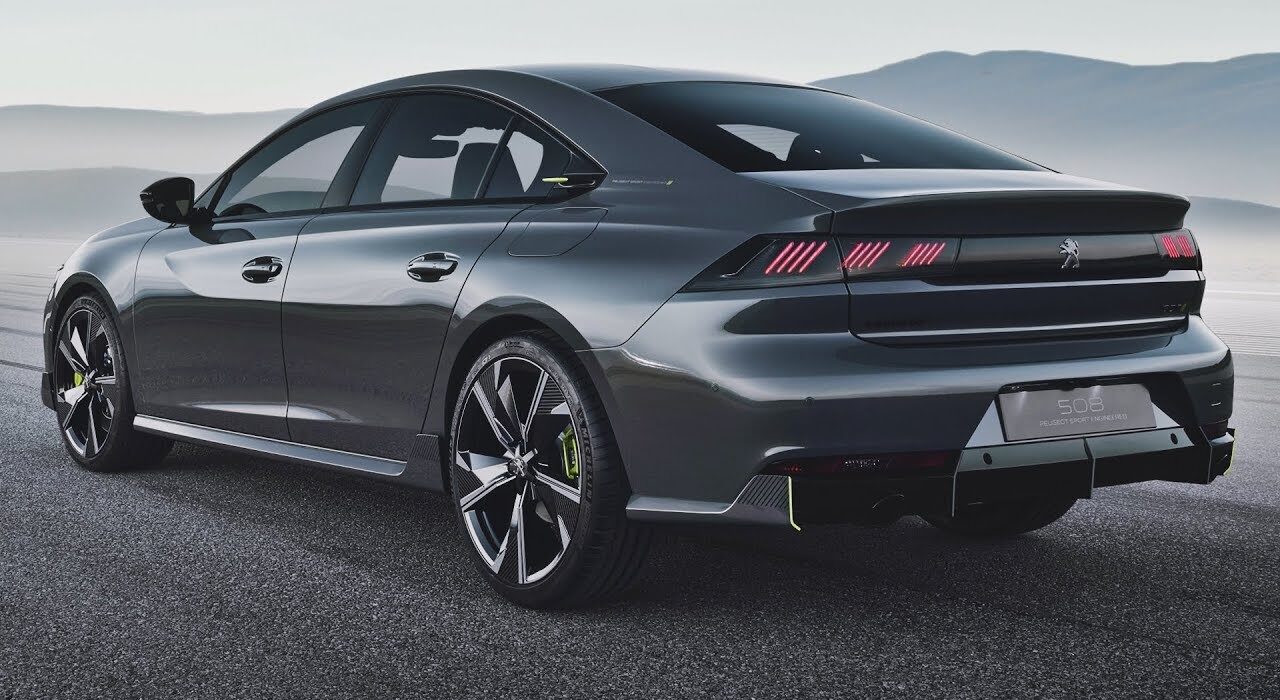 The Peugeot 508 is a large family car that was first introduced by its French manufacturer back in 2010, replacing the Peugeot 407 and the larger Peugeot 607. Here are five interesting facts about this staple of the Peugeot family:

Since its first launch, the Peugeot 508 with its strong design and innovative features has garnered its share of awards internationally. Some of these include the “Car of the Year 2011” in Spain, the Next Green Car Best Large Family Car 2011 – for its semi-automatic e-HDI 508 variant, receiving praise for being spacious and well equipped, while also noting that it represented excellent build quality and having the best fuel economy in its class. It was also crowned king by the readers of the German Auto magazine, and won the “Auto Zeitung Best Imported Family Car 2011”.

The all-new Peugeot 508 took home the coveted “Grand Prix” award for “Most Beautiful Car of the Year 2018” at the International Automobile Festival in France. Other accolades include winning the “AA Driven New Zealand Car of the Year Medium/Large Car class award for 2019” – for its reinvention, noting its exterior and interior design, material and excellent build quality, and adding there is “something that makes the driver feel like they’re behind the wheel of something a little bit special”. The Peugeot 508 has also been voted Large Car of the Year at this year’s Continental Tyres Irish Car of the Year awards, as well as being voted ‘Public Car of The Year’ at the 2020 Middle East Car of the Year Awards (MECOTY).

1. The 508 in Australia comes in two styles and only the GT grade.

Peugeot offers the standard 508 GT fastback sedan, as well as the slightly larger and 508 GT SW sportswagon. The Peugot 508 SW would better suit those who need the extra space, especially for those long road trips, as it also comes with a couple of extra features such a roof rails.

If you’re a fan of horror movies, you may seen or of a little flick called The Skeleton Key, released in 2005. In it the car boot was opened simply by pressing the “0” of the Peugeot 508’s emblem, showcasing that innovative design feature.

Peugeot revealed its plans to offer electrified models across its line-up by 2023, including a new range of high-performance electric vehicles (EV). Starting with the Peugoet 508 Sport Engineered concept is its first step, it will initially sport a turbocharged three-cylinder petrol engine supplemented by electric motors for its front and rear axles.

How about a nice massage while you’re driving? That’s right, the Peugot 508 offers this for both the driver and front passenger, with their bespoke Nappa leather upholstery.

And the new unique frameless doors give it the look of a sporty coupe whilst possessing all the features of a luxury saloon.

So as you can see there, there is more to the Peugot 508 than meets the eye!