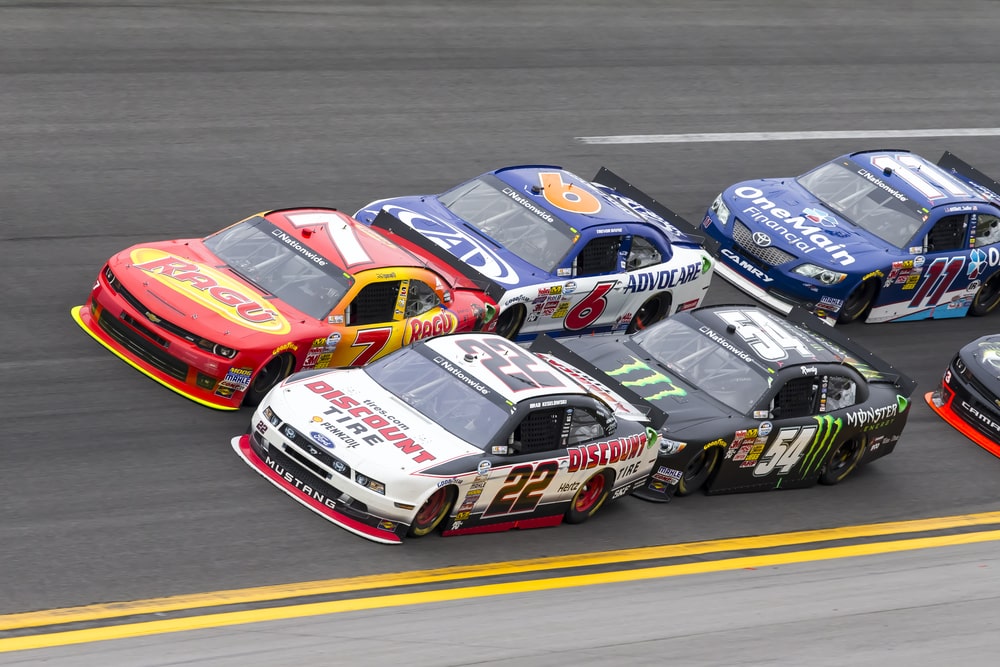 It is a big deal every time a car company unveils a new use for composite materials. Introduce composite wheels and the entire ‘car guy’ industry knows about it within weeks. Start selling pickup trucks with carbon fiber beds and your name will be all over the news. It is all quite fascinating. But guess what? Car manufacturers are years behind NASCAR.

According to an excellent piece by CompositesWorld senior editor Scott Francis, The National Association for Stock Car Auto Racing (NASCAR) has been using composite materials for decades. The sixth generation of cars now being fielded by NASCAR teams boast more composites than most people know.

The brilliant minds at Salt Lake City’s Rock West Composites say that materials like carbon fiber and Kevlar are perfect for NASCAR applications. They echo Francis’ assertion that carbon fiber is four times stronger than steel at only one-third the weight. If you know anything about stock car racing, you know that weight is everything.

Weight and Speed from the Beginning

To understand NASCAR’s obsession with weight and speed, you have to go back to the earliest days of stock car racing. Francis briefly explained the history in his piece. Stock car racing dates back to the Prohibition era of the 1920s through the early 30s.

Back in the day, bootleggers were unwilling to abide by the national prohibition on alcohol. They set up their own distilleries where they could produce alcohol in secret. Yet production was the easy part. The hard part was distributing their bootleg liquor. Producers began modifying regular old stock cars to make them souped-up carriers of illegal booze.

As you might imagine, the bootleggers needed fast cars capable of outrunning the police. Shedding weight to increase speed was a common practice. After more than a decade of modifying their cars, there developed a fascination among bootleg runners to race the cars for money. Thus, the sport of stock car racing was born.

The Need for Speed

Some 72 years after NASCAR was officially established, racing teams still have that need for speed. Team engineers are constantly looking for ways to shed weight without compromising driver safety. Less weight means more speed and a better shot at winning.

Turning to composites is one way to reduce a stock car’s overall weight. According to Francis, modern NASCAR stock cars utilize multiple body parts made of composite materials. A combination of carbon fiber and stamped steel makes up many of the larger body panels on car chassis.

Hoods and rear deck lids are made with a combination of carbon fiber and Kevlar. Carbon fiber offers the necessary weight reduction while Kevlar reduces shattering and splintering when cars crash.

Teams also look to composites for manufacturing a whole host of non-body parts. They include battery cases, brake ducts, hoses, and even engine components. Composites have even proven valuable under the hood thanks to their heat resistance properties.

More Composites in the Future

NASCAR teams fully embraced composites decades ago. With every passing season and new car generation, composites play a larger role in what makes NASCAR racing what it is. Even more composite volume is expected in the future, thanks to designs already being developed by seventh generation car designers.

Interestingly enough, car manufacturers like Ford and Chevrolet invest considerable amounts of money in NASCAR for the purposes of testing their products and improving their designs. It is puzzling that they have not utilized more composite materials in line with what NASCAR teams are doing. Hopefully that changes at some point down the road.